Nino Centonze, Jr. and his father took over the family farm in Castelvetrano, in the Southwest of Sicily in 1995, and were determined to transform their magnificent olive groves into a successful producer of fine extra virgin olive oil made from the cultivar Nocellara del Belice.

The olive groves there are located in a centuries old quarry and their trees seem to grow right out of the rocks. It is thought that the taste of the extra virgin is very unique and particular due to the mineral content of where the trees grow. The awards have followed over the years, giving credence to their efforts! It is important to also note that the farm has been using Organic-farming practices since 1953.

Nino, originally studied Law in Palermo, spent several years in England sharpening his English and learning marketing skills. He returned back to Italy and developed a catering business, which was one of the most successful and largest in all of Sicily.

When his paternal grandfather fell ill, Nino and his father "returned to the land" to transform the family farm into something splendid. They built and developed the Agriturismo, "Case Di Latomie", which has 27 rooms available to tourists, pools and a spa, which travelers can also enjoy. Casa Di Latomie has been recently declared a Slow Food Presidium, only 26 sites in Italy can boast of this recognition. 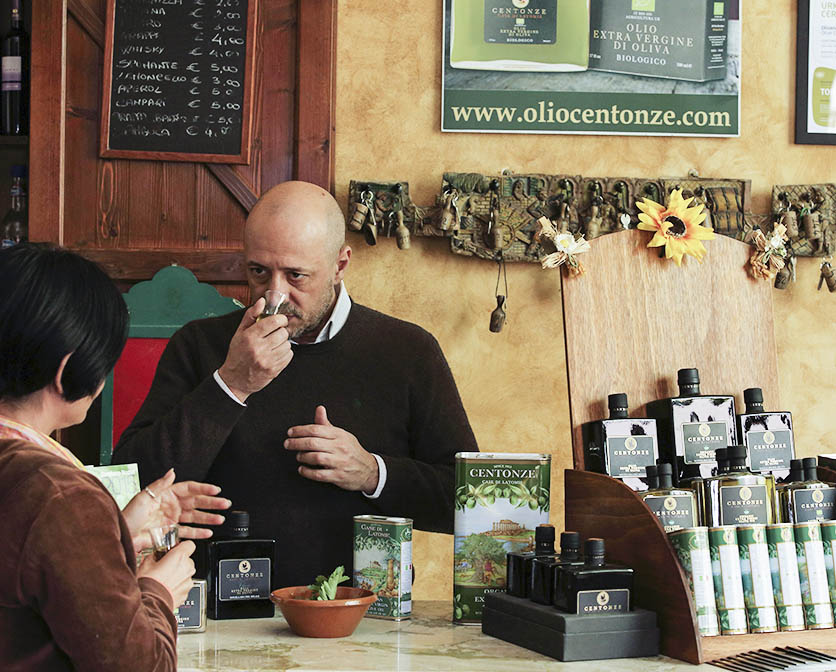 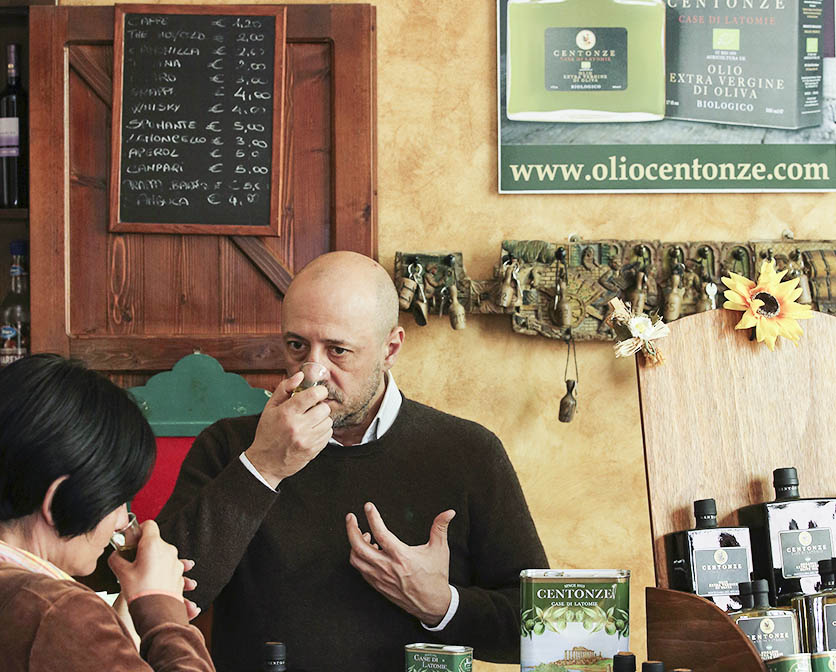 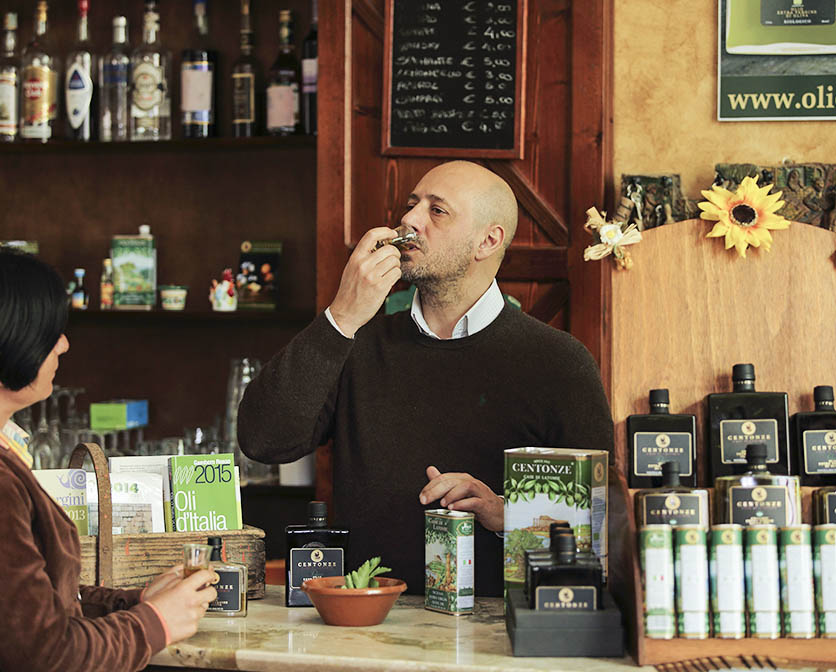 There are no products listed under this producer.