As we approached the town of Tocco da Casauria on a winding, uphill road, we enjoyed a beautiful sunny day and observed spectacular olive trees with the backdrop of the Majella and Morrone mountains. We arrived in this historical building in town, which was the headquarters of the Guardiani Farchione Company. There, we were hosted by Stafania Ricci, along with her son. After discussing their olive oil production, Stafania gave us a tour of the ancient cellars that were subterranean and cut into Majella stone. Architecturally, the building is magnificent and is often visited by tourists in the area.

We were very fortunate to be able to be importing their oils which up until recently have mostly gone to countries of the European Union. 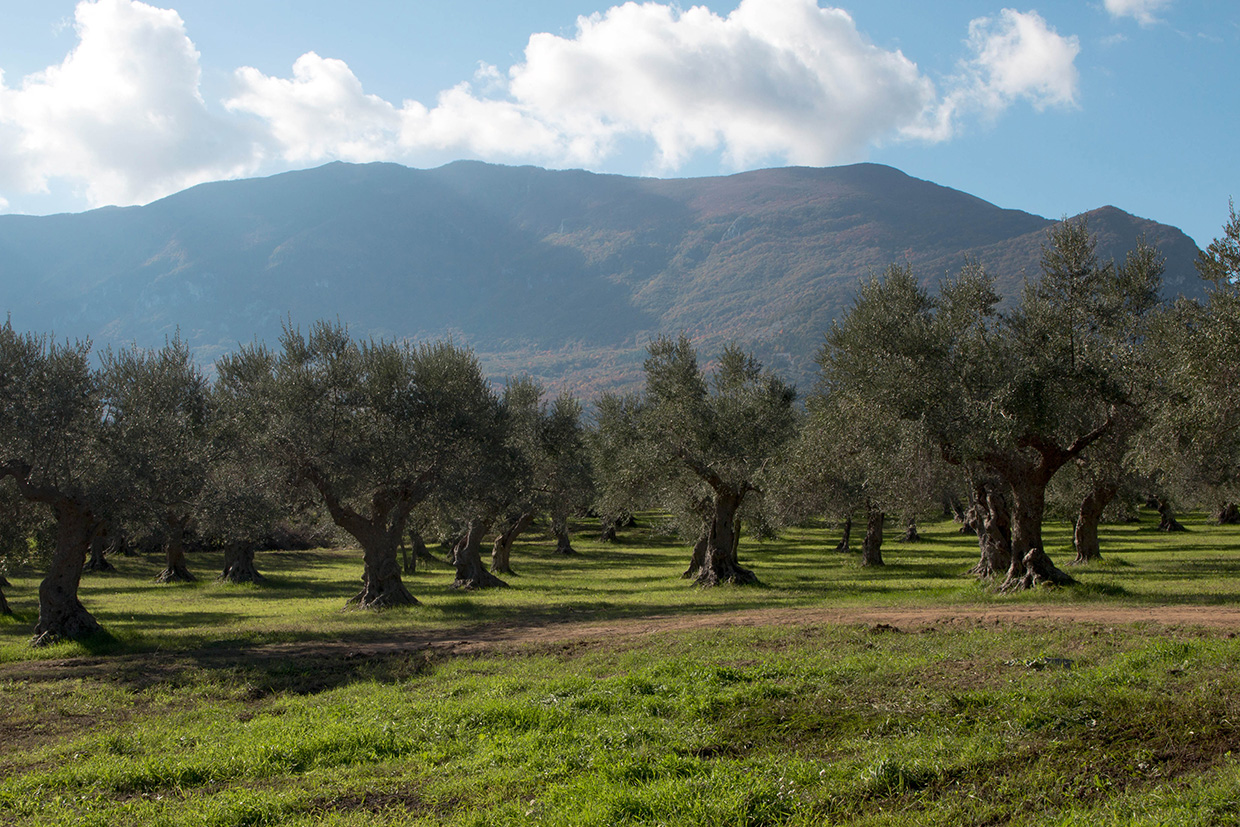 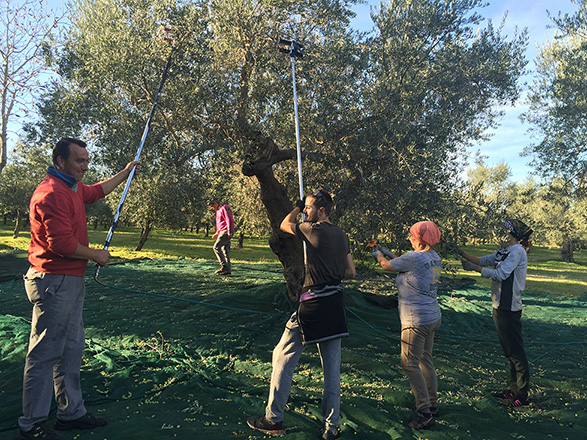 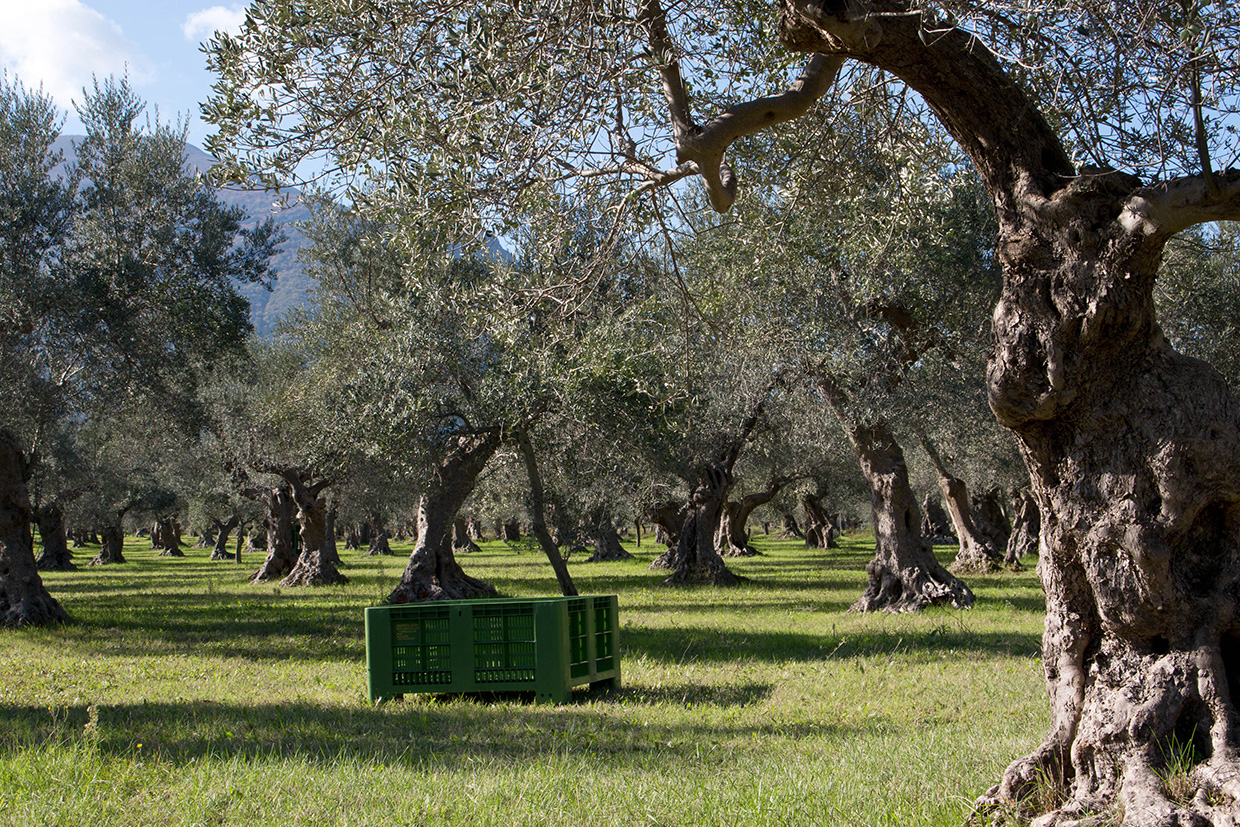